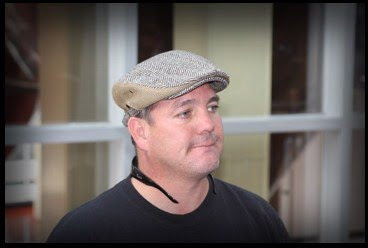 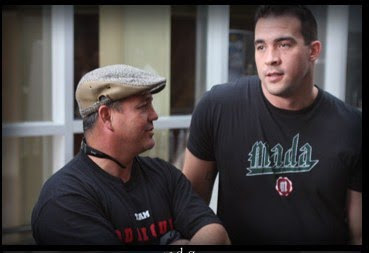 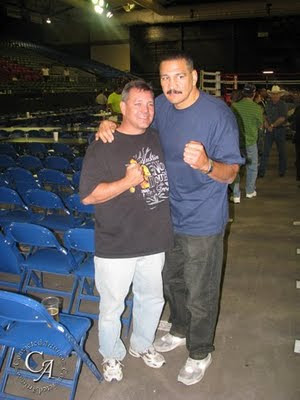 Louie Burke of Las Cruces, New Mexico was an influential professional boxer in the 80's, and is currently an inspirational boxing trainer .
Burke has earned himself the quality reputation as a talented trainer after training several young boxers who have now excelled in the art of boxing.
One such boxer is undefeated heavy weight champion David “Nino” Rodriguez who recently won the Mexico WBC belt.
Another great boxer who Burke trains is Austin ”No Doubt” Trout. Trout is now on his way to the same boxing fame Burke himself earned as a pro boxer in his youth.
Louie Burk once fought against former boxer & current trainer Freddie ” La Cucaracha” Roach. Roach is an internationally known trainer who has trained boxers such as Manny “Pac-Man” Pacquiao, Oscar “Golden Boy” De La Hoya, and Floyd “Pretty Boy” Mayweather Jr.
Louie Burke fought boxing warriors Charlie “White Lightning” Brown and Hector Camacho.
It is said that Louie's passion for boxing may have been planted in his heart by his father Sam Burke who was also an avid boxer.
Small wonder Burk has earned himself the reputation as being one of the Southwest’s best trainers.