Congratulation to the 2009 World Boxing Hall of Fame Inductees

Frank Baltazar was the recipient of the first Johnny Flores award for his many contributions to boxing, both in amateur and professional boxing. It is fitting that Frank is the first recipient of the award. Frank was a friend of Johnny Flores and is cut from the same mold as Johnny. Frank is a friend of mine and that makes this award extra special. Who says nice guys don't finish first?

In addition to all the fighters Frank has trained and coached, Frank also trained three of his sons, Frankie Baltazar Jr and Tony "The Tiger" Baltazar, and Bobby Baltazar, two of whom were top contenders in the 1980's. 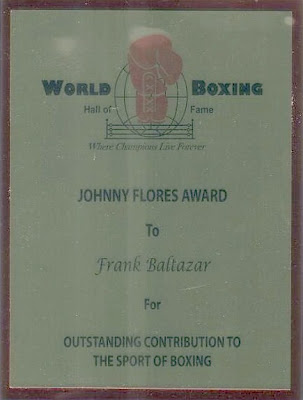 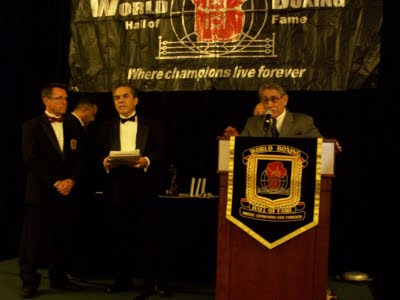 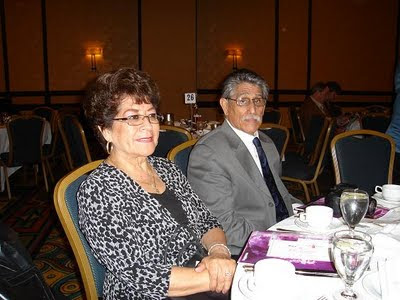 
Lucia Rijker:
The Lady is a Champ

Congratulations to Lucia Rijker"The most dangerous woman on Earth". A fitting title for this woman who set new standards in women's boxing and raised the bar for women everywhere. From a humble and hard beginning to the number one woman fighter on the planet. She is well deserving of this award. A true class act. 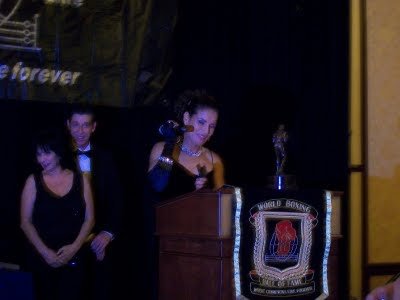 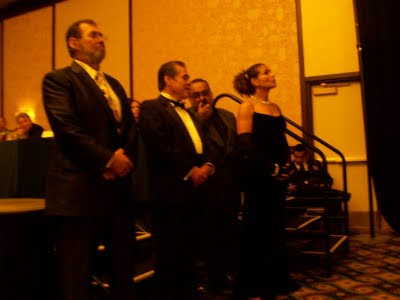 Awaiting to be called 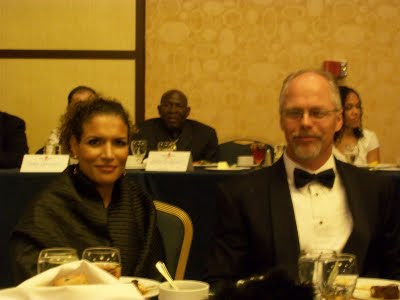 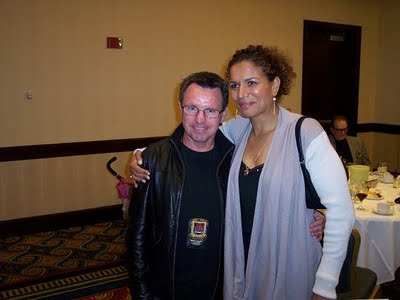 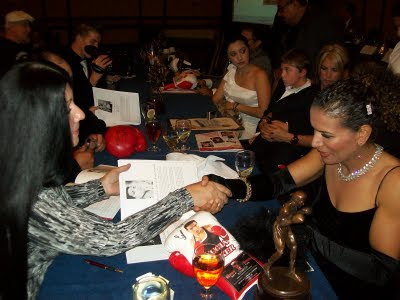 The 2009 World Hall of Fame Inductees