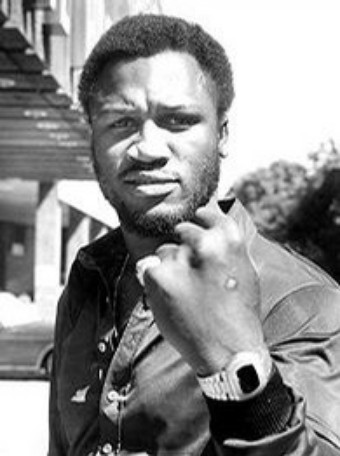 Joe Frazier has died. A little piece of my past has gone with him. He was one of my boyhood idols. Hard to believe. To have been a young fan of boxing during one of the greatest era of heavyweight boxing is something I will never forget. That was at a time when the heavyweight title was the biggest prize in all of sports, maybe bigger than just about anything. On March 8, 1971 Joe Frazier beat my other boyhood idol, Muhammad Ali in their epic 15 round championship fight. On that night Joe Frazier was king of the world.

My condolences to the Frazier family. Go with God Joe!