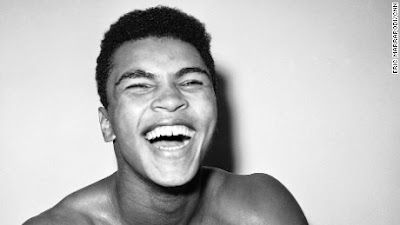 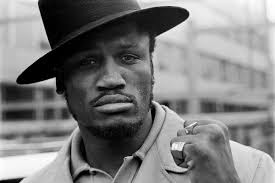 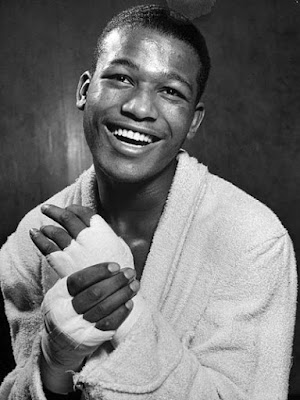 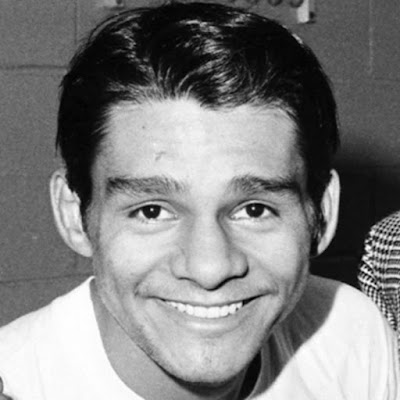 There are many fighters that have captured my heart over the years. Some of them may not have been the best and some were absolutely the best. It is usually a personal quality that draws me to a certain fighter, a big heart being at the top of the list but there are other qualities. It just depends on the fighter.

Boxing is the greatest sport in the world and these four fighters, with respect to all others were the best. These four are my pick. Muhammad Ali, Joe Frazier, Sugar Ray Robinson and Roberto Duran.

So many other honorable mentions, with some just a hair's breadth away from these four but these are the fighters that have captured my heart above all others. There were victories and there were losses There was drama, thrills, high points , painful low points and comebacks but through it all they continued to fight their hearts out for us, maybe longer than they should have but this is who they were. They entertained us and the world took notice when they fought. I don't know if we will ever see there like again.

The days when these four were fighting were the glory days of boxing for me.
By Randy De La O at August 21, 2017

Well said! I agree with your choices, but of course, have a few I would add. As to those silly boys who insult boxers, they only show their ignorance with every word. Ninety-nine percent of them wouldn't even know how to step through the ropes into the ring, let alone be bloody and exhausted and still answer the bell for another round. I would be as honored to shake the hand of the loser of a fight as well as that of the winner.